Notice: Function is_feed was called incorrectly. Conditional query tags do not work before the query is run. Before then, they always return false. Please see Debugging in WordPress for more information. (This message was added in version 3.1.0.) in /home/estrdoco/estressado.com/dev/wp-includes/functions.php on line 5835
 Biofeedback in pelvic floor training | Estressado 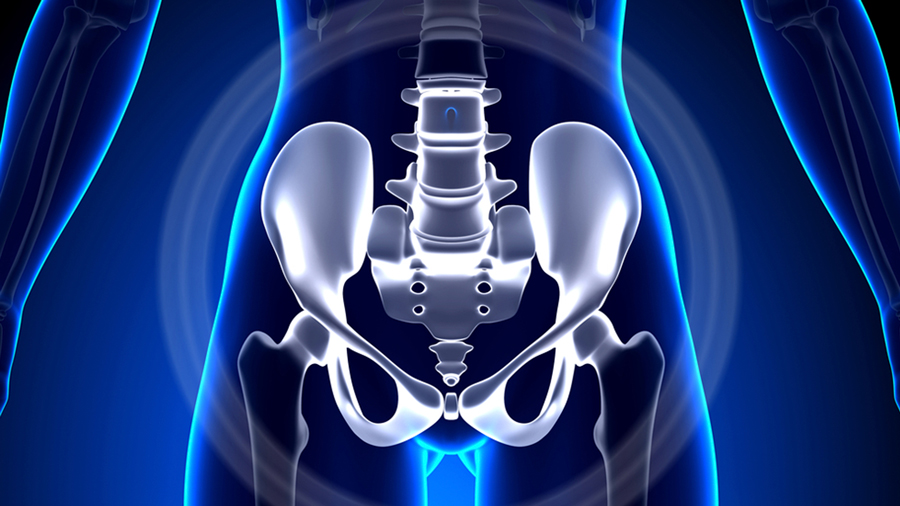 Biofeedback is an awareness and relaxation technique used to allow us to voluntarily control physiological functions that are normally not under our control. Its goal is to increase the level of relaxation, relieve pain or monitor muscle activity.

This technique allows to reduce the use of drugs, since it allows the patient to have control over his body in the long term.

The session begins with an initial analysis of the patient, where histories are analyzed and tests are performed. Very sensitive devices are used that collect the signals coming from the organism. This information is shown to the patient in the form of graphics, images or sounds – in real time.

Thus, it is possible to monitor whether the results obtained are within the expected and make necessary adjustments. As the sections pass, the patient can distinguish the movement that was previously involuntary and is able to control it voluntarily.

To better understand biofeedback and muscle awareness, we will apply them to pelvic floor dysfunctions, which consist of a wide range of problems that arise when the Pelvic Floor Muscle (MAP) does not function properly.

For muscles to function properly, it is necessary to:

It was thought that it was enough to train the pelvic floor muscles – MAP to rehabilitate the patient, but recent research has pointed to a synergistic relationship between the pelvic and abdominal muscles (Abdomino-Pelvic).

The synergistic activity between the MAP and the abdominals allows the development of an adequate and important closing pressure to maintain urinary and fecal continence. Some studies show that, during voluntary contraction of MAP, there is a co-activation of the transverse abdominal, internal oblique, external oblique and rectus abdominis muscles, causing an increase in sphincter pressure.

Controlling the activity of the pelvic and abdominal muscles during rehabilitation is essential to achieve success in therapy. In this context, the patient is extremely important:

The greatest difficulty in training the Pelvic Floor Muscles – MAP is to make the patient realize the exercise he is doing: if he is contracting the right musculature, if he is contracting with sufficient strength. The most modern and efficient way to teach this contraction is using a technological device called biofeedback.⁵

Biofeedback consists of equipment that is capable of providing a visual and / or sound response during exercise, allowing the patient to perceive and be aware of his body and musculature. 5

For patients who have little or no “sensation” of the pelvic floor musculature, biofeedback may be one of the best treatment choices for the patient to first identify the correct musculature that must be activated during exercise.

Professionals in the field usually recommend this treatment mainly for patients who suffer from stress, however, nowadays, it is also being used a lot by the sports area, to reduce anxiety before the game and improve performance. Positive results have already been recorded in the following cases:

The use of EMG biofeedback in clinical practice has several benefits, both for the patient and for the therapist:

As the name implies, this methodology concerns the use of video games in physiotherapy sessions. This modality has several benefits, as it makes the biofeedback session more dynamic and less monotonous.

We are not dealing here with ordinary video games, but games that are controlled by the biological stimuli registered by the equipment, which provides immediate biofeedback that is able to interact with the game’s progress. 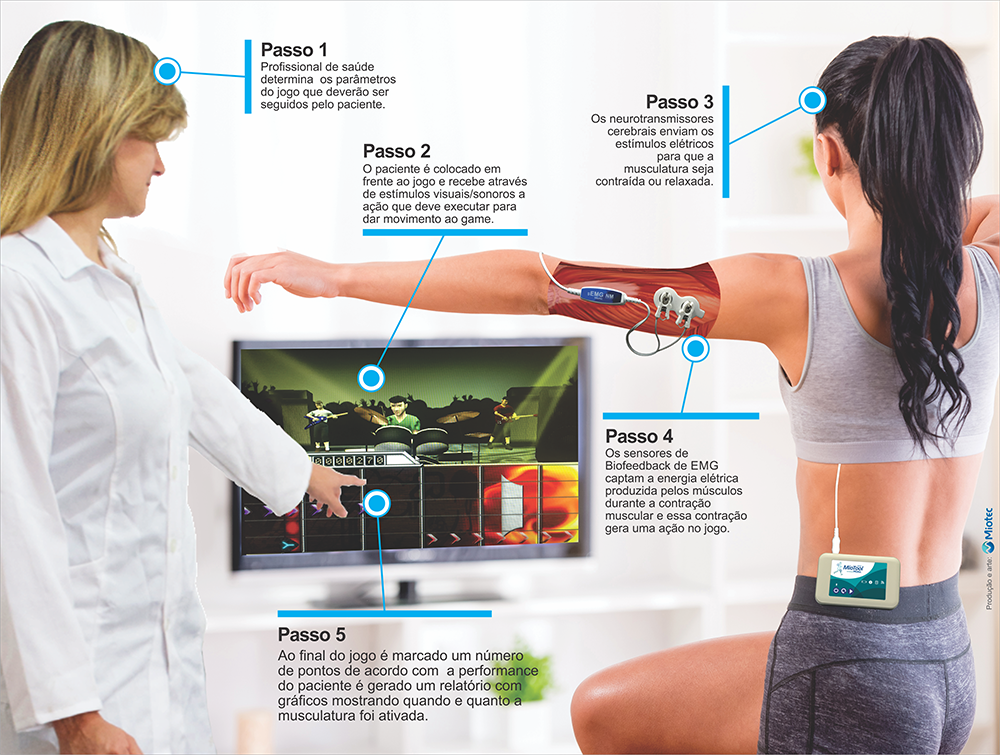 Fig. Schematic of the operation of gametherapy with EMG – Biorock

Miotec’s Biogames feature electromyographic biofeedback games, where the electrical activity of the muscles commands the action of the games. The patient can feel like a Rock Star following the notes of the guitar – Biorock or feel like an engineer in charge of a train – Biotrain. Patients with urinary incontinence have had great results when they practice physical therapy protocols in a more interactive and fun way

Virtual reality as well as gametherapy are part of Virtual Rehabilitation, where it is possible to create a favorable virtual environment to train the patient’s physiological abilities such as: Muscle strength, balance, intra and extra-muscular coordination, muscle response and flexibility for example.

With virtual reality it is possible to create a more immersive environment, increasing the difficulty for the patient, as he has a parallel line with reality, making the game more interactive and real.

Using virtual reality glasses, the patient is totally immersed in a virtual environment using biofeedback sensors. The scenario responds to the patient’s biological stimuli. No other known method has such efficiency. 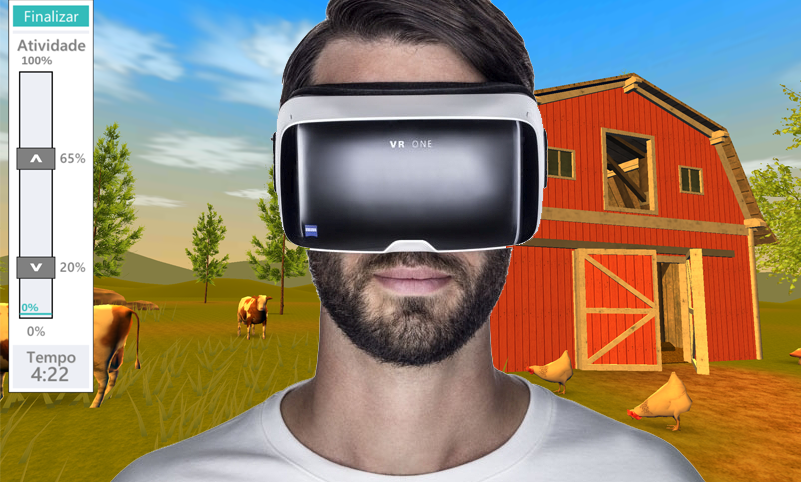 A good example of this is the “Farm” game used with Miotec’s BioMovi device, where the patient is immersed in a farm environment. The contraction of the pelvic floor activates several events such as the movement of a horse, the flight of birds, the movement of a mill. This type of biofeedback allows for more protocol-free interaction, allowing the patient to experience their own body while having fun.

There are several biofeedback devices that offer different physiological responses that can assist both the patient and the therapist in this process of rehabilitation of pelvic floor dysfunctions, such as:

Because it is a procedure that depends 100% on the patient’s commitment and dedication, it is indicated for anyone who needs to control some involuntary activity of their body. The result depends a lot on the condition of each patient, as well as the treatment time, so there is no way to stipulate a standard treatment time.

Precisely because it is a “pure” process, without the use of drugs, the cost-benefit of this activity is very advantageous. The moment the patient’s body learns to control the movements that are being stimulated and treated, that learning is memorized. Thereafter, only a few maintenance are necessary, depending on the case treated. This process is different from what happens with the use of drugs, where, as soon as the body stops receiving the dose, the improvement effect disappears – and there may still be side effects.

In addition to all this, the patient does not become dependent on the machine, but instead learns to relax and is able to enjoy its benefits daily.

Biofeedback is very well accepted and recommended by health professionals. In addition to being functional, it has little or no side effects, is the least intrusive possible and is affordable. 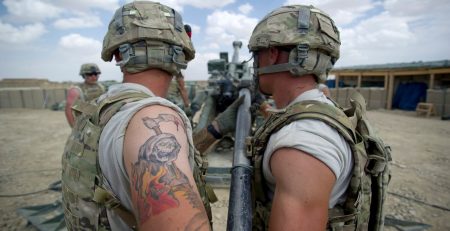 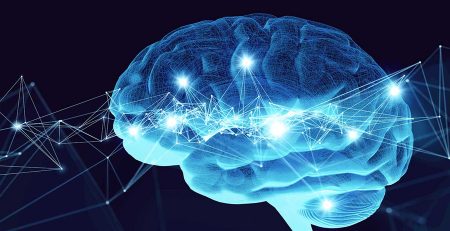 Brain Computations Scientists have long dreamed of building computers as powerful as the human brain. Now the task has become much... read more 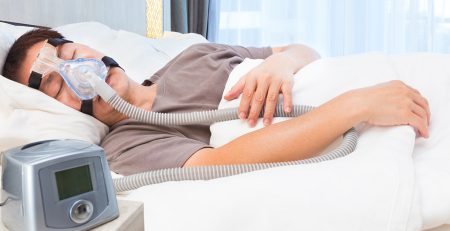 Is sleep apnea a sleep disorder?

Night apnea or sleep apnea is the suspension of breathing during sleep. These episodes of apnea (Greek apnoia, shortness... read more 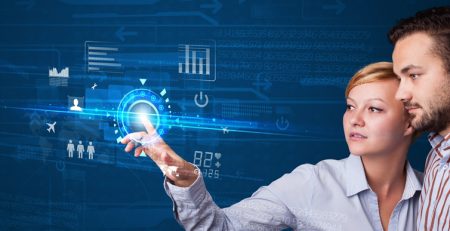 Microsoft said it was trying to do for the sense of touch what the color screens did for the... read more